In 2007, I embarked on some research for a thesis I was writing, looking at spirituality and palliative care.  I had read a short book by Henri Nouwen, titled “Our Greatest Gift” which were his own reflections on life and death following a near fatal car accident.  I chose to focus on his life and writings, reading his body of work, spending time where he lived, meeting his friends and learning about his life.  It was a very rich experience that changed me personally and professionally. Although I never met him in person, I somehow felt as though I knew him. 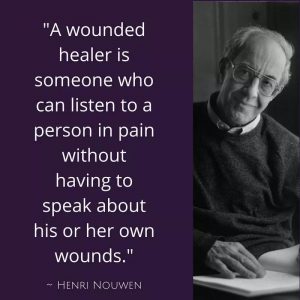 Born in the Netherlands, Henri was ordained a Roman Catholic priest in 1957 and found himself involved in a progressive post-war church that was more open to the laity and focused on outreach. It was a church attempting to speak to the needs of modern people in a changing world, trying to become more inclusive and attentive.  These qualities would become hallmarks of the spirituality he would teach and promote for the rest of his life.

After obtaining an advanced degree in psychology, Henri moved to the United States and enrolled in a new program of studies in religion and psychiatry at the Menninger Institute in Kansas.  This would become the birthplace for Clinical Pastoral Education, or what modern-day chaplains and pastoral counsellors would know as ‘CPE’.  Henri believed that there was a deep connection between the mind and the heart and was convinced that true care should reflect care not just for the body but the mind and the spirit as well.

Nouwen went on to teach at the University of Notre Dame, and in the Divinity Schools at Harvard and Yale. Eventually he was introduced to the L’Arche movement. (French for ‘The Ark’ – a place of refuge and safety), which was made up of homes where persons with intellectual and physical disabilities could live in communities with their caregivers instead of institutions.  Today there are more than 140 L’Arche communities in over 40 countries around the world.  In 1986 Henri was invited to Canada and lived the final ten years of his life as a pastor at L’Arche Daybreak in Richmond Hill Ontario.

During those years at Daybreak, Henri continued to write and teach.  He spent time developing deep friendships while also providing physical and spiritual care to the ‘core members’ as they are called, experiencing for himself the profound mutuality present in the gifts you not only give but receive while caring for another.   It was also during this period that he found himself struggling with his own mental health, taking time away at one point for intense therapy to treat a profound psychological and emotional crisis.

A prolific writer, Henri went on to publish nearly forty books during his lifetime..  Although Henri’s formation is rooted in the Christian tradition, his desire was to engage people of all faiths and walks of life.  His background in both spirituality and psychology allowed him to provide insights and language which bridged the sacred and the secular, appealing to wide and varied audiences.

Nouwen lived a very full life until his untimely death in 1996 at the age of sixty-four.  Writers and researchers continue to explore his literary legacy and works associated with him continue to be published. Over the years, I have continued to be connected with the Henri Nouwen Society, and for the last number of years have been involved particularly in their Caregiver Initiative.  I am currently a Trustee with the Henri Nouwen Legacy Trust, and look forward to promoting Henri’s legacy for years to come.

For more information, please visit their website, henrinouwen.org, to enjoy the podcasts, ad sign up for free daily emails of Henri’s wisdom.  You can also explore the books, videos and other information available and how Henri’s ‘Spirituality of Caregiving’ continues to inspire those who care for others.  The Society is also active on facebook and instagram! 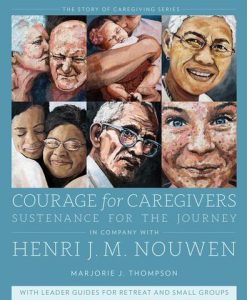 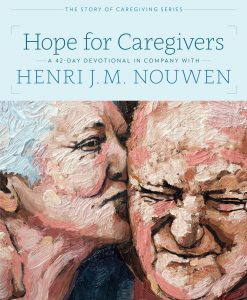 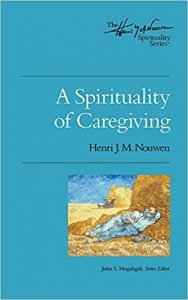 First Place and Second Place Winner in the 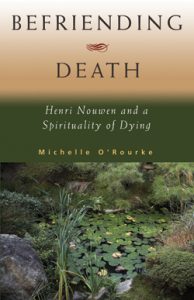 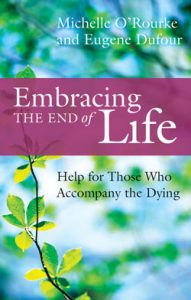